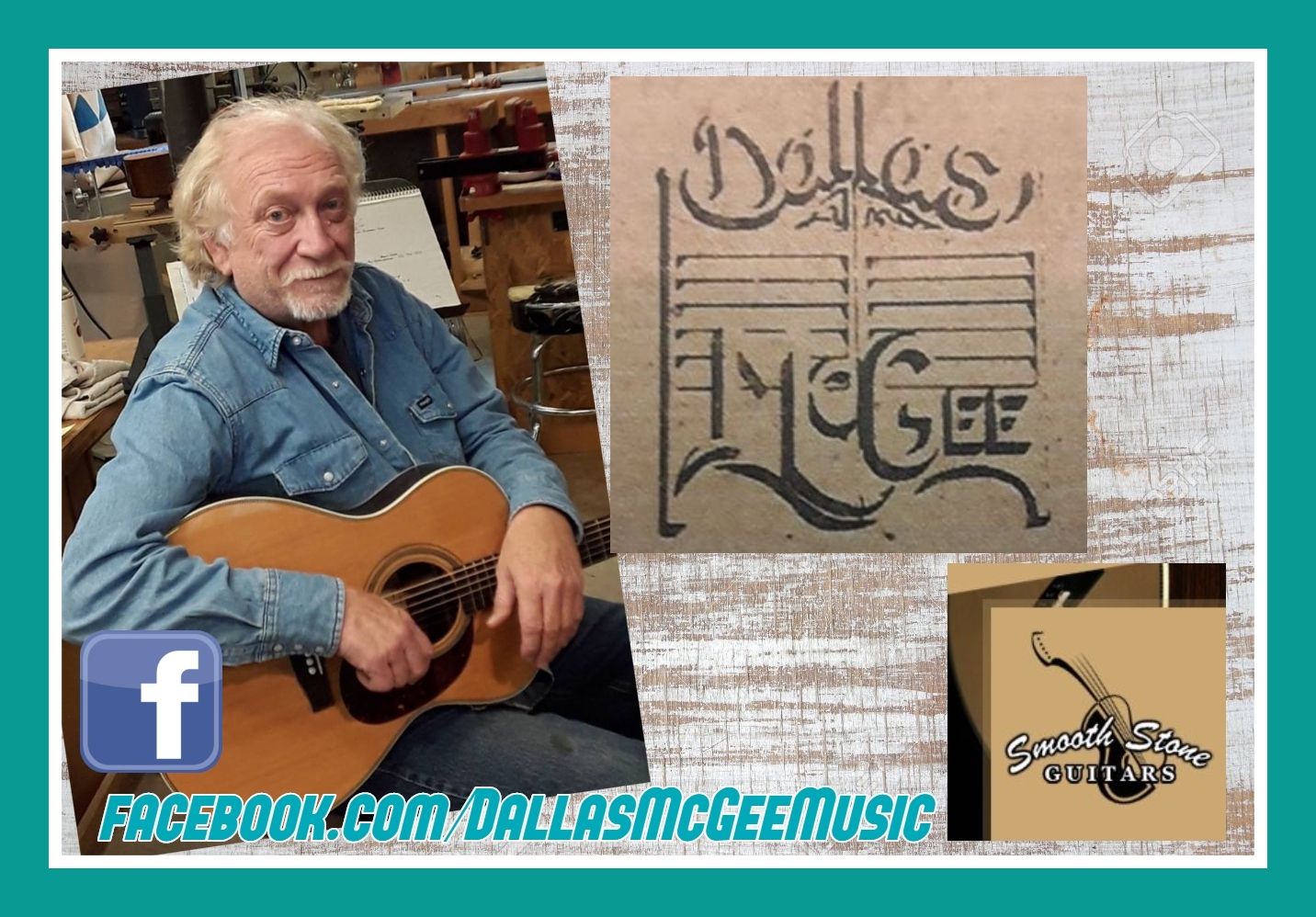 After many years of not playing out I have decided, after a lot of prompting by friends, to get back in the business. Dallas played his first gig at 13 in Atlanta, and have played off and on since. In the early 70’s I played with a number of country bands in central Illinois and started my own band in the mid 70’s. Dallas McGee was formed and went through many versions. We toured through out the mid-West, Mountain West, Canada and did a USO type of tour in the Far East. Since then I was a worship leader (pastor) at a church in Pocatello, Idaho. Started building and repairing stringed instruments and continue to do so. Thanks for taking the time to give a listen and for considering me for your venue.