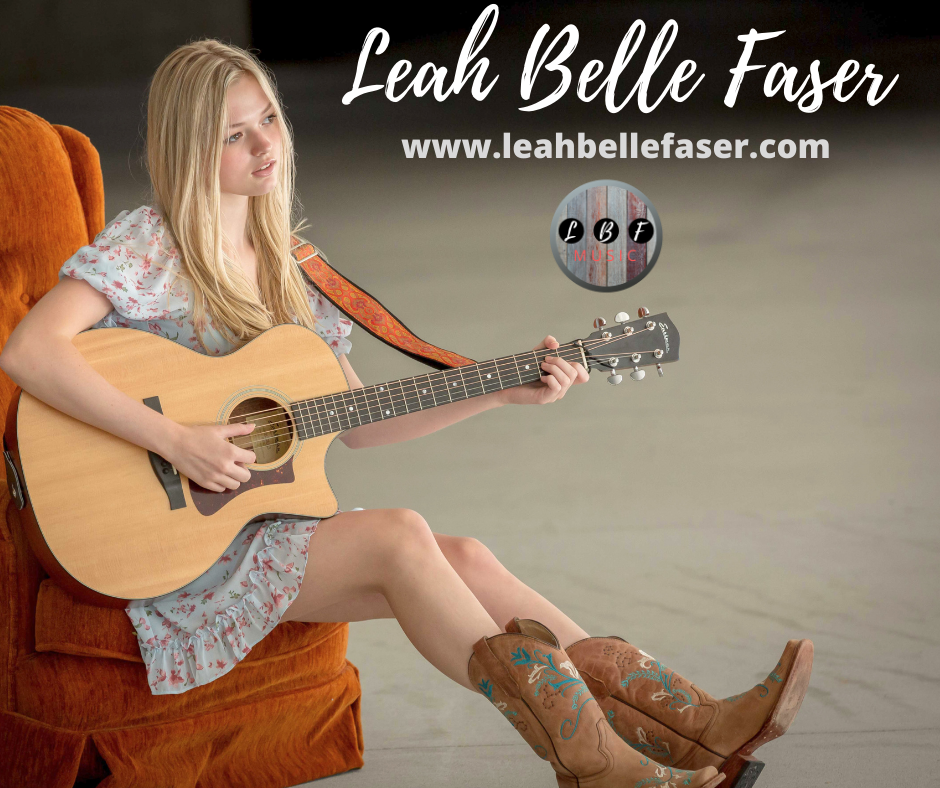 Leah Belle Faser is a singer/songwriter from Georgia whose authentic musical style crosses many different genres but is grounded in a unique blended sound seasoned with county, pop, rock, and folk influences. At once powerful and soulful, Leah’s vocals bring to life the emotion and energy of the thought-provoking lyrics and rich story-telling she delivers through compelling original songs and the songs of favorite artists. In 2020, Leah worked with Grammy-Award winning producer Casey Wood to release her debut album, Crossing Hermi’s Bridge, in October. You can now find it anywhere you stream/download music! The single, Second-Hand Store (SHS), has been featured on Spotify’s New Music Nashville and Tidal’s Rising: Country playlists and has been added to radio stations nationwide. The SHS video is in rotation on several country cable outlets including The Country Network and was featured on VEVO’s Incoming Country playlist. The music video for Leah’s song, Better Than Mine (reviewed in American Songwriter 10/20) was featured on CMT.com. Recently, Leah was named among the “5 Up-And-Coming Women Musicians You Should Know“ in Bust Magazine (1/21) and as one of "Three Acts to Watch" in Wide Open Country (2/10). On Nov 12th, 2021, Leah Belle was named Teen Artist of the Year in the 2021 Georgia Country Awards, held at the Crazy Bull in Macon. She was also a finalist in the 2020 Georgia Country Awards for Teen Artist of the Year