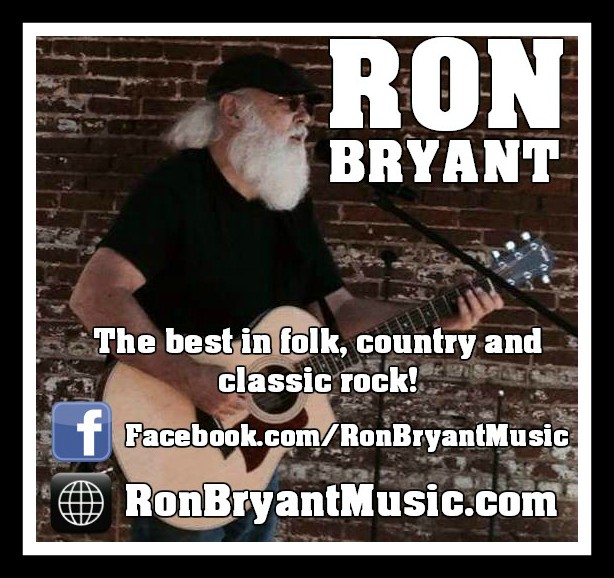 Ron has been playing guitar and singing since the late 60's entertaining a variety of small groups as a hobby. With no claim to fame, he developed as a performer of folk, country and rock songs playing professionally at local small venues. His song selections have variety but he tend's to categorize them in the folk, country & rock genre and perform them with his own acoustic flavor. His personal motto comes from a line in an old Kingston Trio song called Greenback Dollar....."A wailin' song and a good guitar...the only things I understand." And that's what it's really all about for Ron. He love's playing and putting on a good show for folks and his audiences seem to love it almost as much as he does. Ron is based in Douglasville and plays all over the West Georgia area and is open to other areas as well.