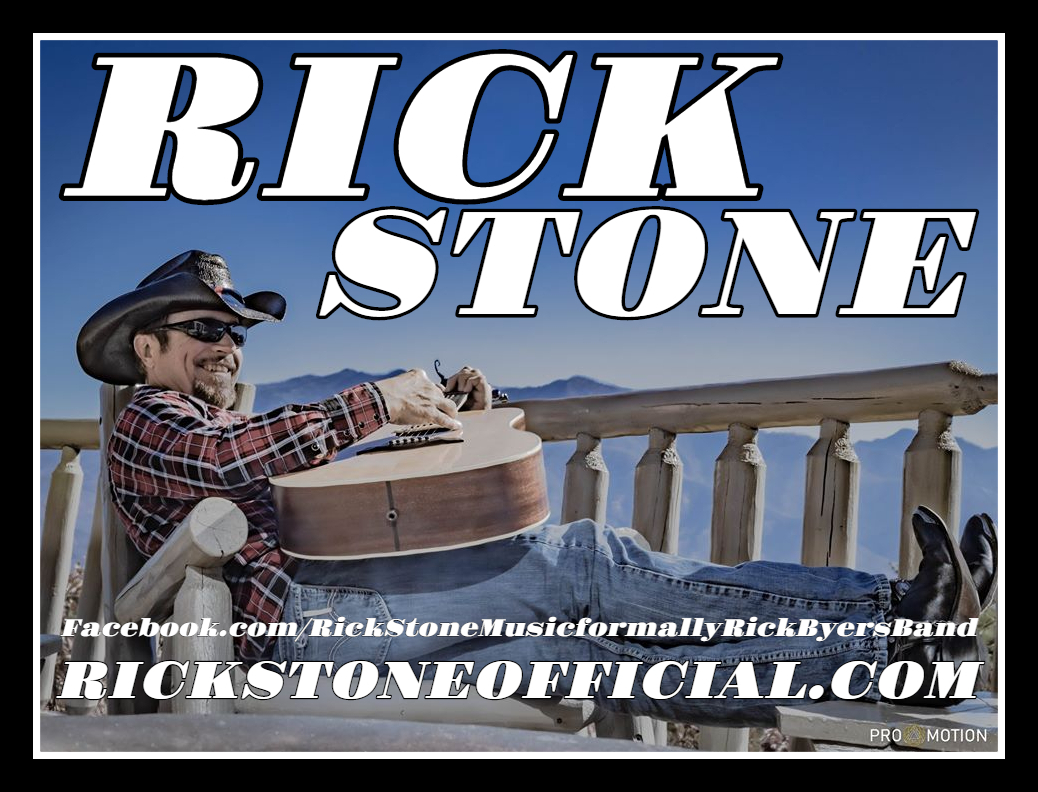 Rick Stone is a country musician that occasionally dabbles in the rock, blues, and bluegrass genres. He and his band have gathered a faithful following of enthusiastic fans across the Southeast and have opened for widely known bands like Ricochet, Confederate Railroad, Neal McCoy, and Cam. Rick’s first single, “Me and You” aired in 2009. The success of that track was followed by fan favorites “This Ole Road”, “I’m Your Man” and “Never Started Drinking”, among others. Stone says he’s presently working on compiling a full length album of original songs and hopes to have it completed by the end of 2020. You can catch Rick on the road with a full band, as a duo with guitarist Brian Bennett or working the crowd solo. Don’t miss the chance to catch this true country talent! As of Aug 2020, Rick was a Semi Finalist in the 2020 Georgia Country Awards for Male Artist of the Year. He has also appeared on Georgia radio and TV. The Bleading Ear Show from Athens, The Kelly Talk Show from Villa Rica and appeard on Atlanta & Company TV Show in Atlanta.

Fan testomonial: “I was listening to it on my way to work but only got through the first song before it started buffering. I’ll finish it tonight. But “I’m Your Man” is awesome! Great lyrics and fun tune that sticks in your head! And your personality and stage presence is amazing. Southern Gentleman with a twist. You’re awesome bro.”.