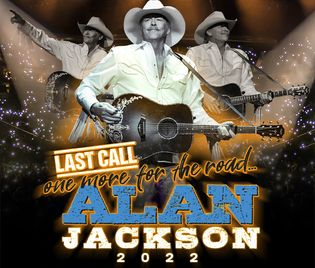 Below is a listing of upcoming major concerts, shows and appearances around Georgia. If you are a venue and have booked a major country act and would like the event listed, please contact us with name of artist, date, and venue. If you are a local band/act that is opening for a major act, do let us know as well. (All concert dates are subject to change. Please check back here often for any changes.)