Check here often to find out the latest news on your favorite country stars from Georgia
(sources: AllAboutCountry.com, CMT.com, MusicRow.com and others as noted) 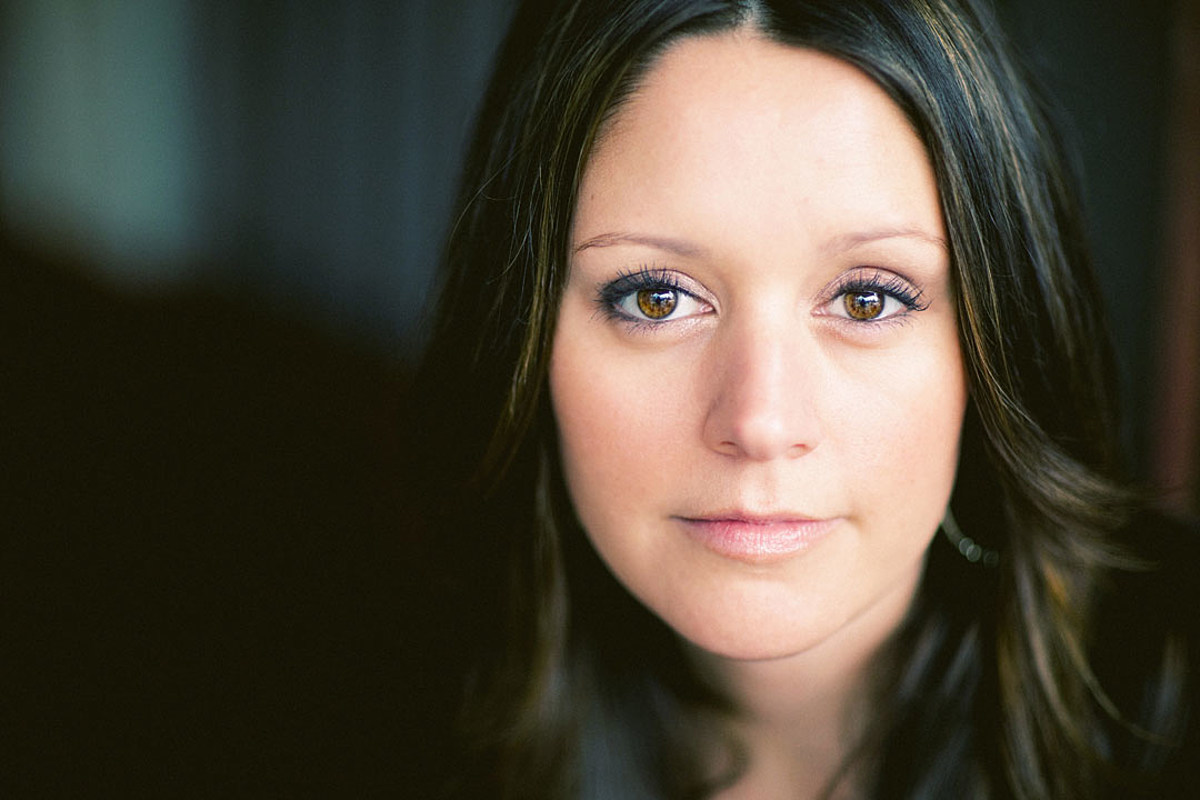 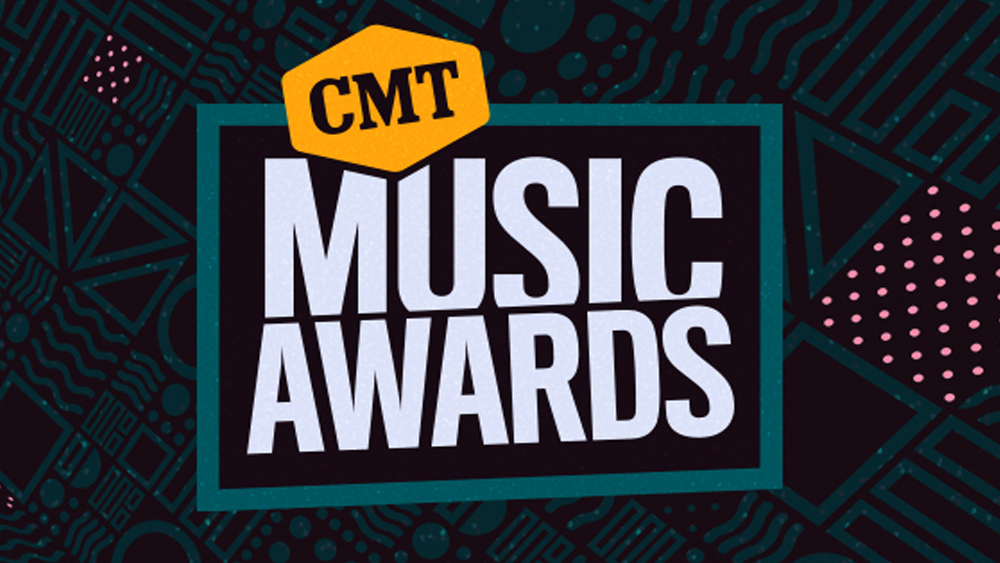 (March 16th). Several Georgia country acts were nominated for the 2022 CMT Awards, announced this morning. Jason Aldean, with Carrie Underwood is nominated for Video of the Year for "If I Didn't Love You". Cole Swindel, with Lainey Wilson, for "Never Say Never". Kane Brown for "One Mississippi". Kane Brown also is up for Male Artist of the Year along with Luke Bryan and Thomas Rhett. The Zac Brown Band is nominated for Duo / Group of the Year. For Collabarate Video of the Year. Florida Georgia Line for "Lil Bit" as well as Jason Aldean with Carrie Underwood for "If I Didnt Love You", as well as Luke Bryan with Jordan Davis for "Buy Dirt". The awards will air on CBS on Monday, April 11th at 8pm, EST., which marks the first time the show is NOT on CMT. (Source: TasteOfCountry.com). 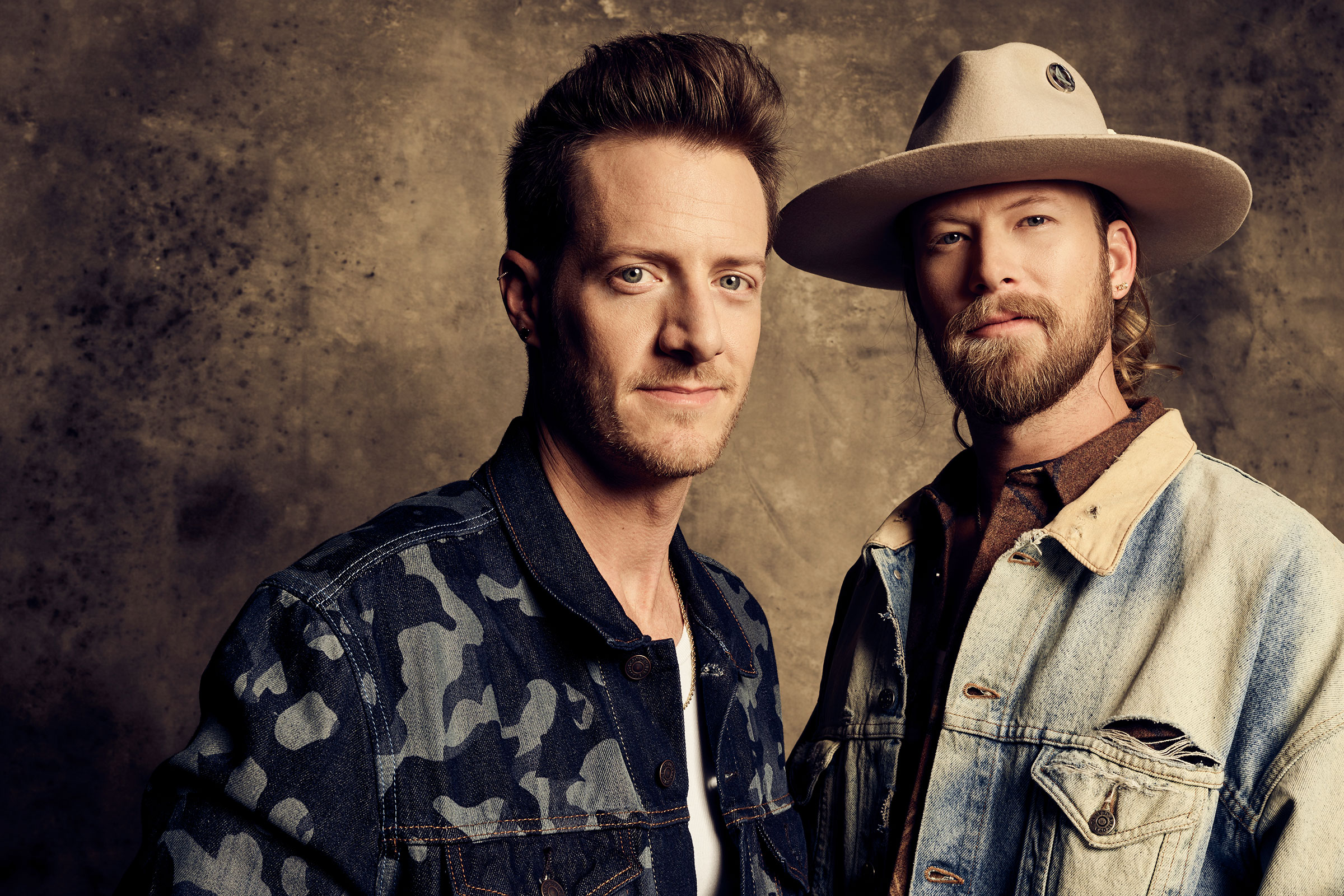 (Feb 10th). Florida Georgia Line is going on hiatus. Following speculation that the duo of Tyler Hubbard and Brian Kelley was breaking up after Tyler temporarily unfollowed his band mate on social media in the midst of the 2020 election and canceling their 2021 tour over COVID-19 concerns, FGL is setting the record straight. "I think 'taking a break' is the proper term, as opposed to breaking up," Tyler tells People. Brian, who has moved back to his home state of Florida, insists that they're not parting ways, but rather focusing on their personal passions. The Ormond Beach native recently released his debut solo album, Sunshine State of Mind, and will be embarking on the headlining Made by the Water Tour this spring and summer."We're taking a break from recording our music," Brian says. "We're being artists. We love creating. And so a couple years back, we started writing without each other and trying different writers, and now we're both doing that with our music." (Source: YourGeorgiaCountry.com)

(Jan 28th). Georgia's own Lauren Alaina will become the newest member of the Grand Ole Opry in Nashville, on Saturday night, Feb 12th. She was invited to join by another Georgia star, Trisha Yearwood, back on Dec 21st. After Trisha invited her, Alaina said though joyfull tears, "I have not cried like this in a really long time," "I guess I needed it. [Trisha] is literally my hero. I could have not picked a more perfect person to ask me. She calls me Junior. I'm in her phone as Junior, which is the coolest thing that's ever happened to me besides this." Fans can watch Alaina's Opry induction on Circle Network, on its Saturday night Opry Live livestream on Circle All Access Facebook, Twitter and YouTube. They can listen at onopry.com and wsmonline.com, SiriusXM: Willie's Roadhouse and its radio home 650 AM-WSM. (Mutiple Sources) 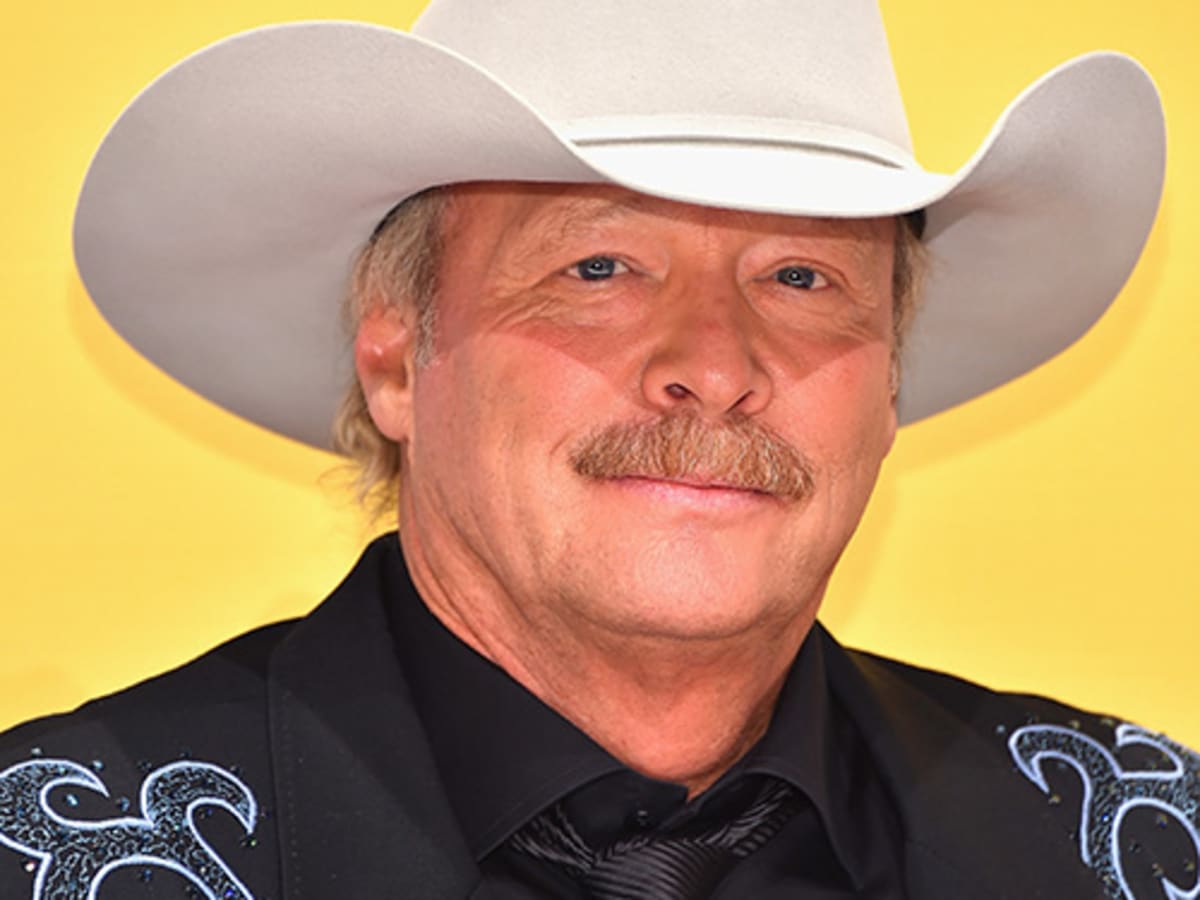 (Sept 27th). In an exclusive interview with TODAY's Jenna Bush Hager, country music icon Alan Jackson revealed that he has been diagnosed with Charcot-Marie-Tooth disease, a degenerative nerve condition. Speaking with Jenna from the Country Music Hall of Fame and Museum in Nashville, Jackson, 62, opened up about the condition, which has been affecting his ability to walk. He was diagnosed with CMT ten years ago. "I have this neuropathy and neurological disease," Jackson said. "It's genetic that I inherited from my daddy ... There's no cure for it, but it's been affecting me for years. And it's getting more and more obvious. And I know I'm stumbling around on stage. And now I'm having a little trouble balancing, even in front of the microphone, and so I just feel very uncomfortable." The condition affects the peripheral nervous system and causes balance problems by compromising smaller, weaker muscles in the body's extremities. However, the illness does not alter life expectancy. (Source: Today.com)